Whether you’re building a pc or simply buying a readymade one, you are likely going to run in a bit of a hassle.

You will hear terms like “ATX” or “Micro ATX”, without getting a proper explanation for each one of them. Sadly, these confusing initialisms are very crucial to understand when buying a pc.

Related: What Motherboard Should I Get For Gaming?

While getting the wrong kind of PC won’t mean the end of the world for you, it could end up distorting any future plans you have with the PC like upgrading or renovation.

what is eatx motherboard

What Is The Name Of This Specification?

These specs are grouped in the “form factor” category of the motherboard. Boards can come in all shapes and sizes to fit in a plethora of devices, from supercomputers to hand-held devices.

As such, there’s a need to differentiate all the different ways motherboards are made. As you might already know, there are loads of form factors out there, each one created to fit a specific role.

However, in today’s article, we shall look at the ones you’re most likely to encounter when getting a new PC or a board. The form factor types we will discuss are EATX, ATX, Micro ATX, and Mini ITX. 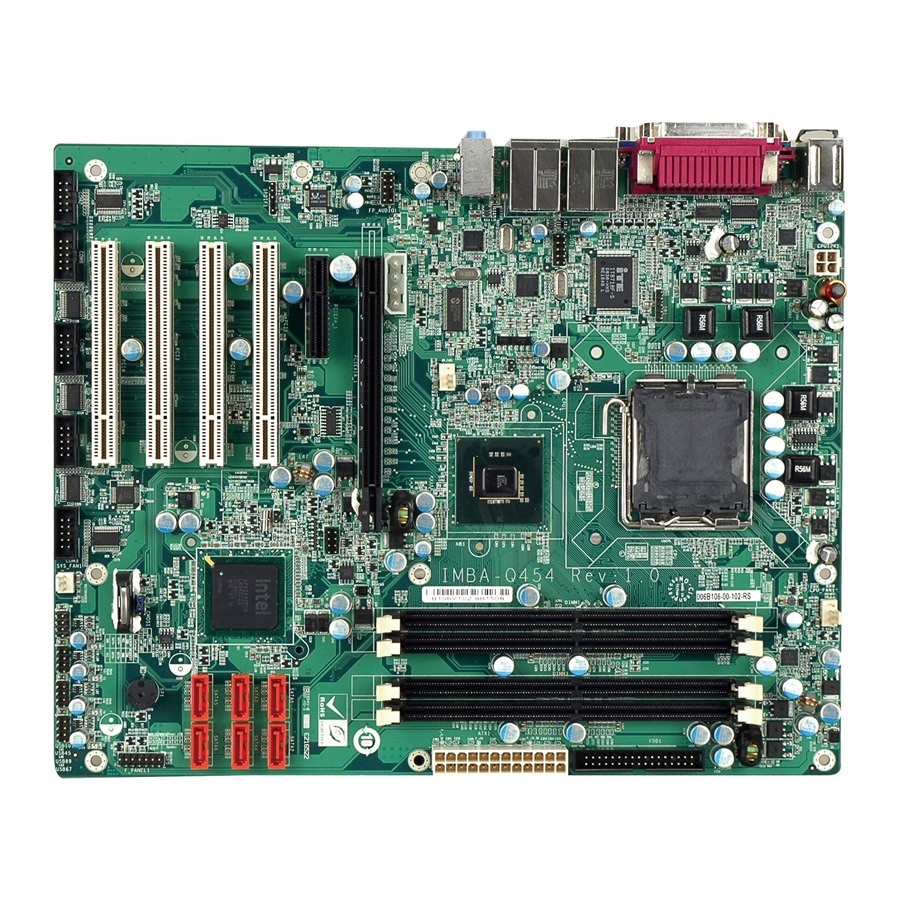 Starting off, let’s discuss the “standard”-sized motherboard which is the ATX. ATX stands for  Advanced Technology extended.

It dates back to 1995. If you currently own or used to have a standard desktop pc, there’s a high chance it had or has an ATX motherboard.

This makes ATX the “regular” choice when buying a PC or motherboard. 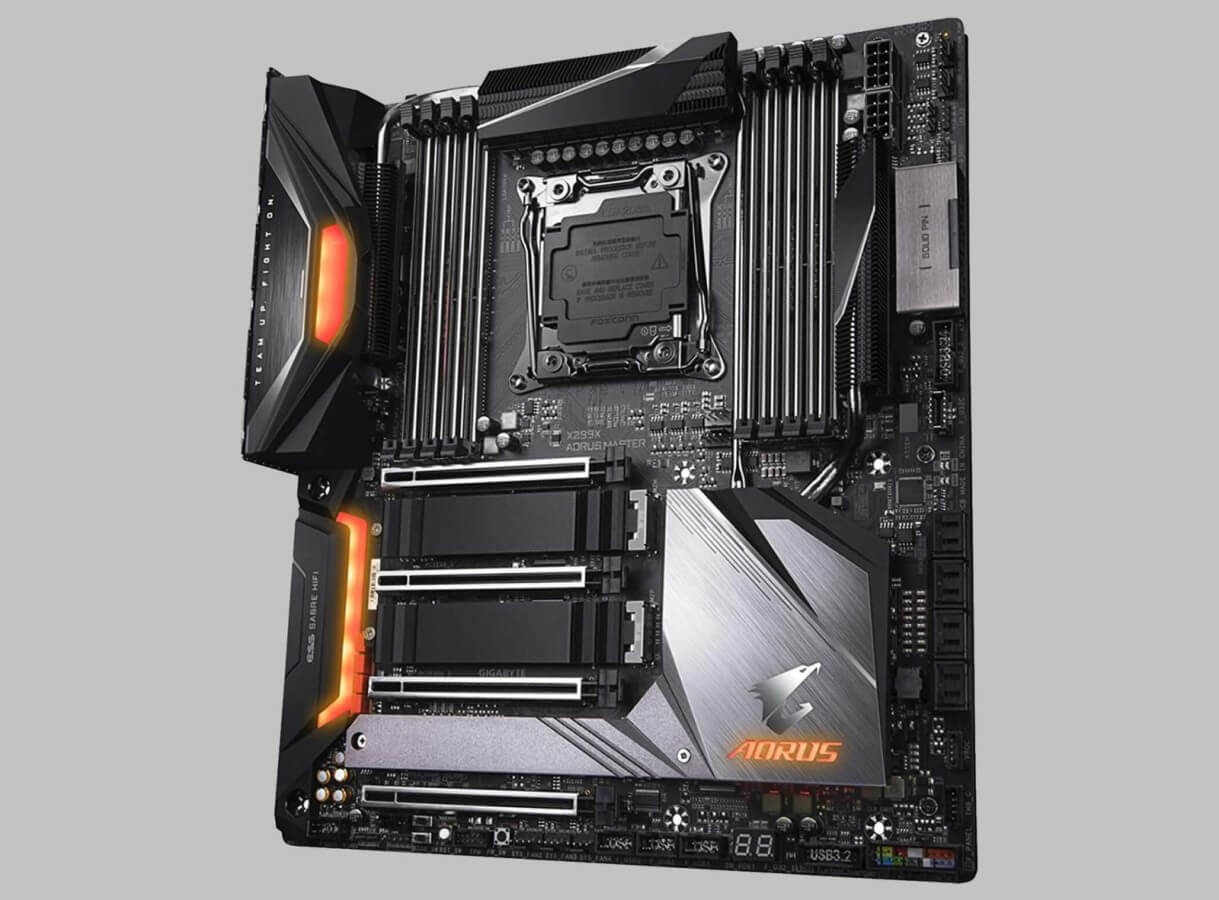 From ATX, motherboards get either larger or more compact in size. Going forward, you have the  motherboard (Extended ATX) which adds more to the ATX board and is slightly larger as a result.

Then you have the Micro ATX which is smaller than the ATX. 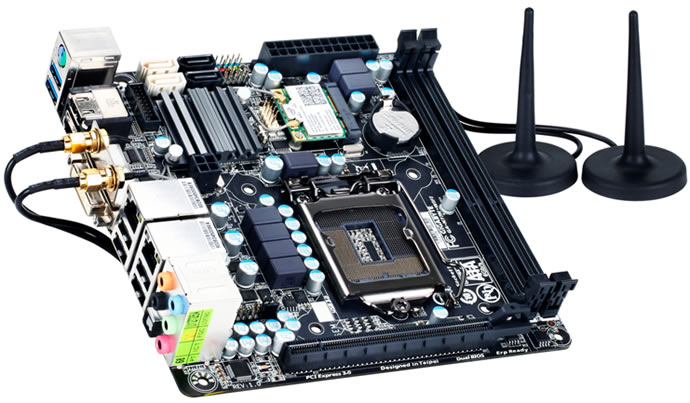 After the micro ATX, you can have the Mini ITX (“Information Technology eXtended”) which is even smaller than the former.

This might be confusing, as the “Micro” board is larger than the “Mini” one, so don’t get confused by those terms. 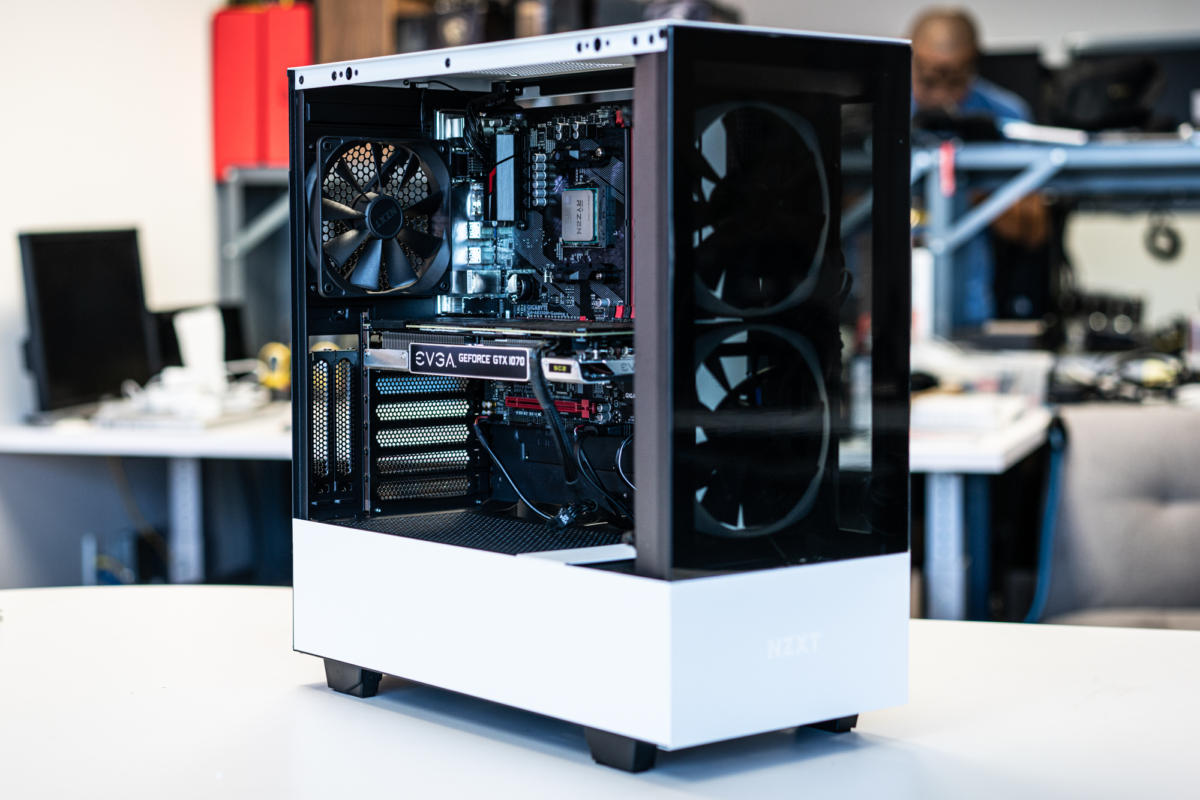 It is a no-brainer that a smaller motherboard would allow for a smaller computer. If you glance at the interior of your PC, you’ll find out that a big chunk of its height is taken up by the motherboard alone.

If you want a smaller computer, it wouldn’t hurt to kick things off with a smaller motherboard!

Micro ATX and Mini ITX are amazing choices for users who want smaller PCs. Small computers are awesome if you want something that’s portable or as a server or media center that doesn’t take up much room.

Just keep in mind that components designed for ATX computers might not fit inside a smaller case.

Related: How To Test Motherboard?

Normally, a case designed for a specific form factor can also support smaller ones. Again, it depends on the pricing.

They could be a bit expensive. For instance, ATX cases are often designed so they can also hold Micro ATX and/or Mini ITX motherboards.

Make sure you check the manufacturer’s instructions before finalizing what PC you’re buying or building. 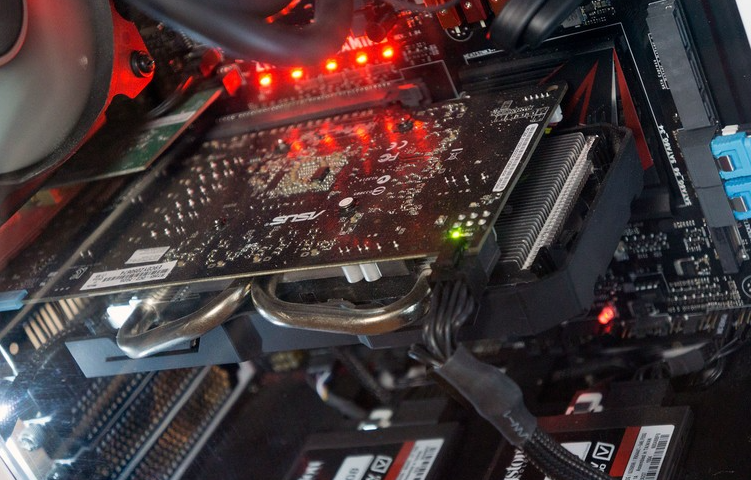 The smaller size has its fair share of cons too. One of the biggest methods which allow the creation of smaller boards is the elimination of extension slots on the motherboard.

The result is a motherboard that fits in smaller cases but doesn’t have the variety in upgradability that its larger variants. The switch from ATX to Micro ATX means you will lose some PCI slots.

Some smaller boards also have lesser RAM slots. ATX to Micro ATX can go from four slots down to two, although this doesn’t always happen.

Mini ITX often comes with only two RAM Slots, although some have managed four. USB ports can also take a hit as a result of the smaller board.

Is the opposite true? Absolutely. Bigger EATX boards have way more functionality

. These monsters usually host four or more PCI-E x16 slots which makes them an amazing choice if you have big plans for your PCI-E ports.

To summarize it, if you’re looking for a PC with tons of ports and upgradability options, stick with ATX or EATX over the smaller choices. 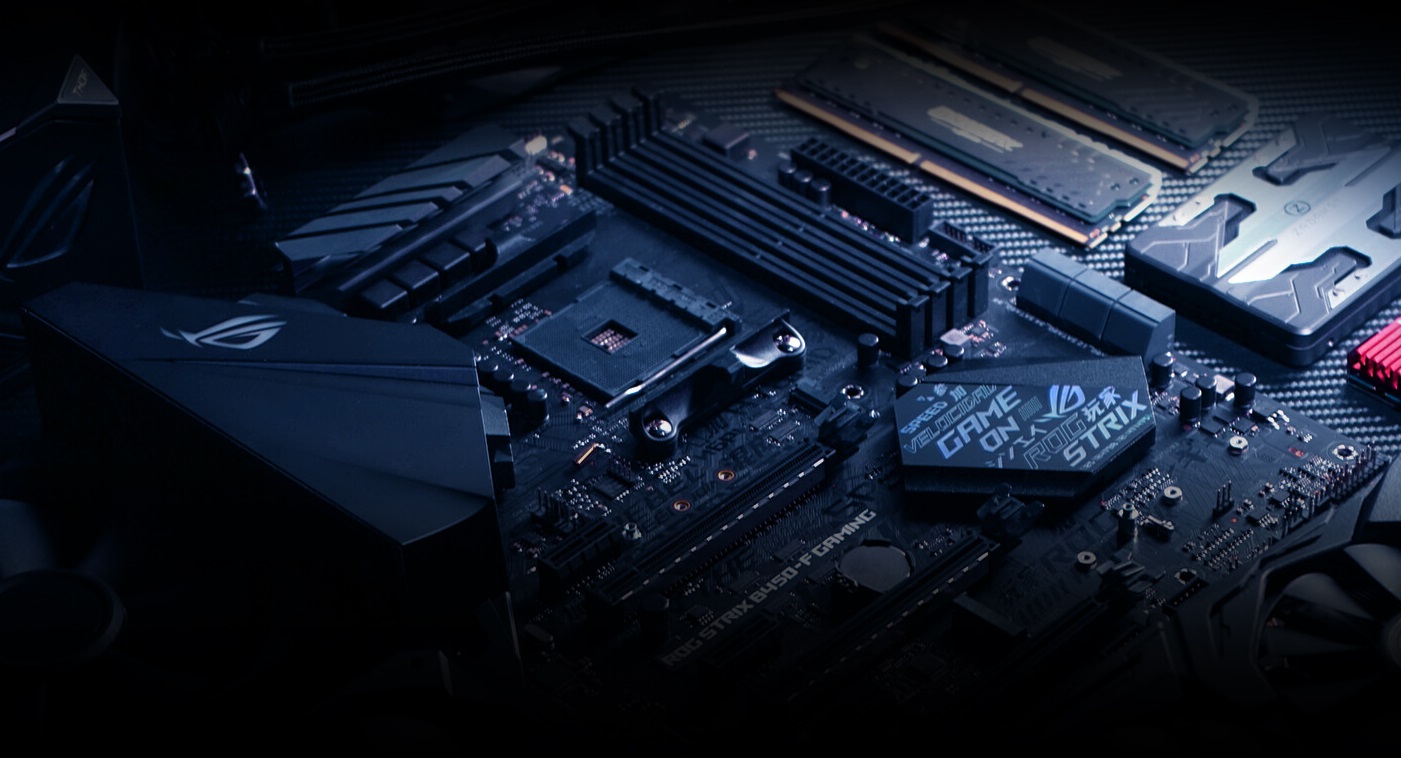 It may not always be the case, but the cost of smaller boards like Micro ATX is usually way lesser than the likes of EATX.

If you’re looking for a PC you have no interest in upgrading or installing extra hardware into, you might be able to save yourself some money by going for a more Compact Board.

Just keep in mind that you don’t want to add extra components in the future, otherwise, you might find yourself wanting a board replacement.

Regardless of their sizes, it is not necessary for smaller motherboards to “run slower” than their larger variants.

You might end up sacrificing a few ports and RAM slots which will mean the computer’s potential power is less than its larger brethren, but that doesn’t necessarily mean slower overall performance.

You may also find smaller boards don’t handle overclocking and high-end usage, as well as ATX and EATX boards, can. In terms of smaller boards being slower “by nature,” however, they are not meant to be.

What Does The Motherboard Do In A Computer?