If you have NVIDIA’s GeForce Experience software installed on your computer, you will likely have already come across a plethora of NVIDIA processes running as depicted by the Task Manager. I personally figured out that ten separate processes were running in my Task Manager whilst Geforce Experience was running.

Any extra processes running in the background can always cause hinderance in your day-to-day usage, whether you’re a gamer or a graphic designer. While till this date we still haven’t gotten a valid explanation about all those processes from NVIDIA’s end, what we can do is learn quite a bit by just meandering around.

What is the Nvidia container? 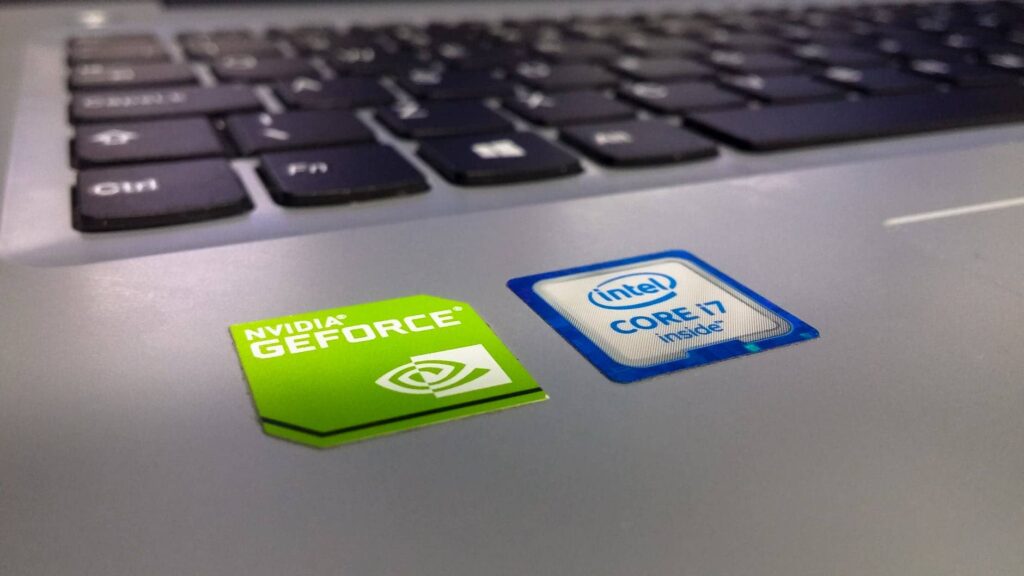 Its main job is to make the process of building and deploying containerized GPU-accelerated applications to desktop, cloud or data centers less complicated.

In the task manager, once you have NVIDIA’s GeForce, you will notice a lot of “NVIDIA Container” processes running on your PC. This nvcontainer.exe program contains and runs other NVIDIA processes.

What this means is that NVIDIA Container in itself may not be doing a lot, but runs other NVIDIA tasks that may use up a lot of computer resources.

A variety of NVIDIA Container processes are synced to background tasks implemented as system services. An example is the four NVIDIA services you see when you open the services application.

With the exception of NVIDIA Network Service Container by default, these services are set to run automatically and will always remain running in the background.

What is the function of NVIDIA Display Container LS?

However, this service doesn’t seem to handle many other display tasks. Even if you disable this service, the GeForce Experience overlay still appears to function normally.

What does NVIDIA Telemetry Container do?

The NVIDIA Telemetry Container (NvTelemetryContainer) service manages collection of data to and from our system and conveys it to NVIDIA. This is nothing to worry about in terms of privacy.

The amount of RAM you have available, and information about your computer’s other hardware, including your CPU and motherboard.

Personally speaking, this service doesn’t seem that big of a culprit when keeping cpu usage in mind. 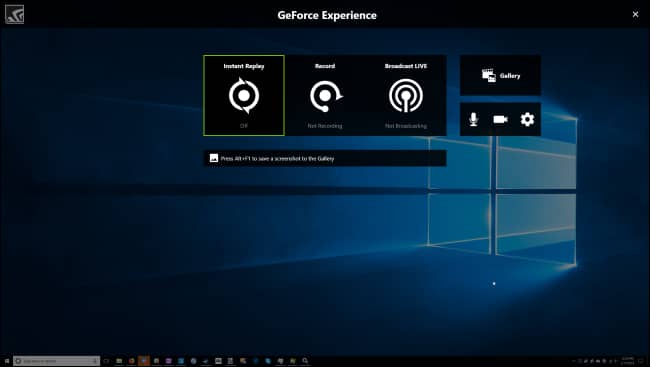 The shortcut is Alt+Z by default, but is fully customizable. And, if you head to Settings > General in GeForce Experience and toggle the “In-Game Overlay” off, this process will not work.

The NVIDIA Share works alongside the Shadowplay helper. When you disable the In-Game Overlay from GeForce Experience, these processes will disappear from your system.

This seems to demonstrate that the ShadowPlay Helper listens for the keyboard shortcut and then hands off to the NVIDIA Share processes, which handle the overlay.

What Is NVIDIA Web Helper Service Responsible For? 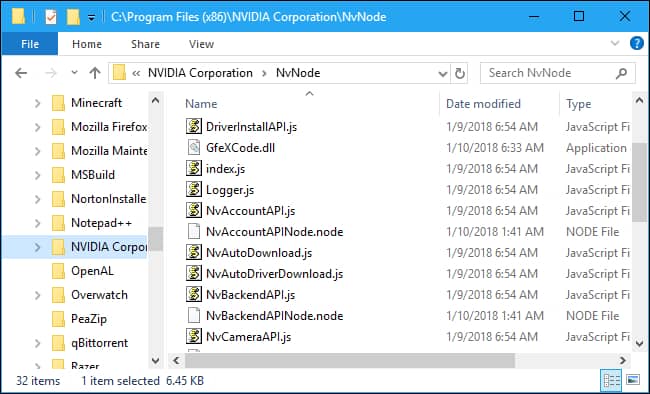 This is a Node.js runtime, and as such it’s based on Chrome’s V8 JavaScript engine. It runs a JS script for many NVIDIA background tasks. In short, Node.js allows web developers who knows JavaScript to use their JavaScript knowledge to write software that doesn’t just run on a web page.