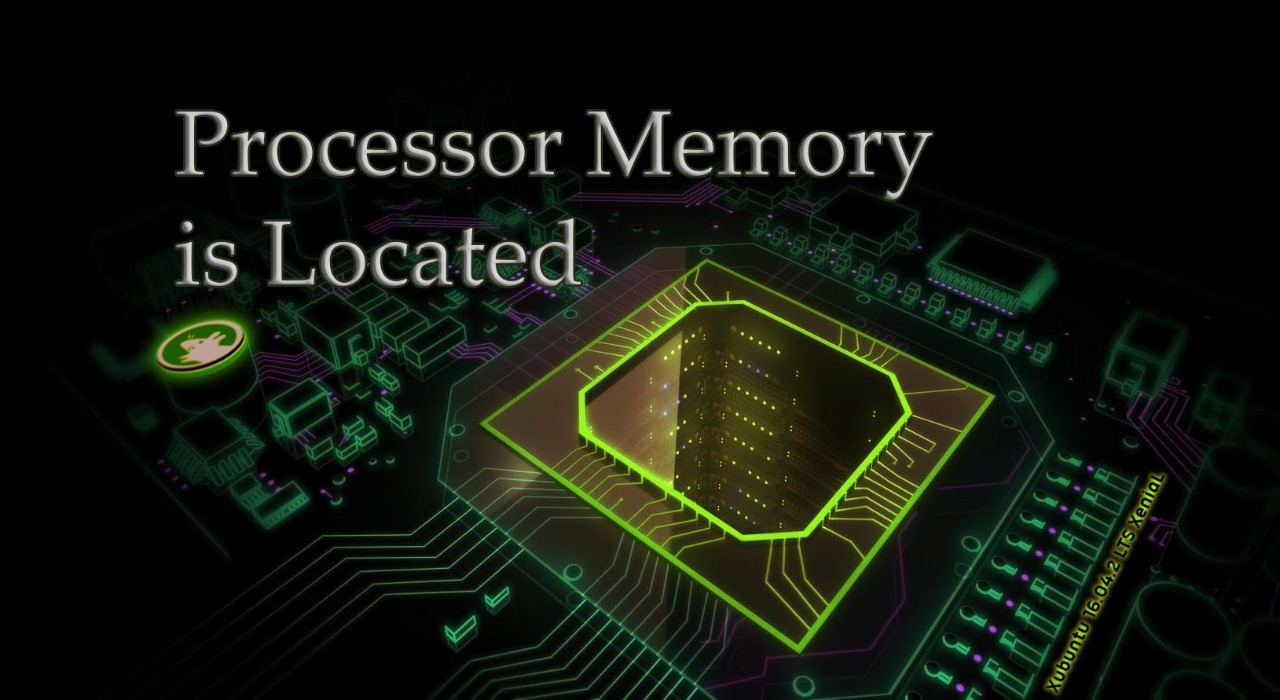 Now, we all know what RAMs and ROMS are, but many failing to fathom what it means when someone associates words like cache and memory with processors.

I mean, one thinks to his or herself that processors have one job and that is to process, then why and how do they have memory too?

Related: What Motherboard Should I Get For Gaming? 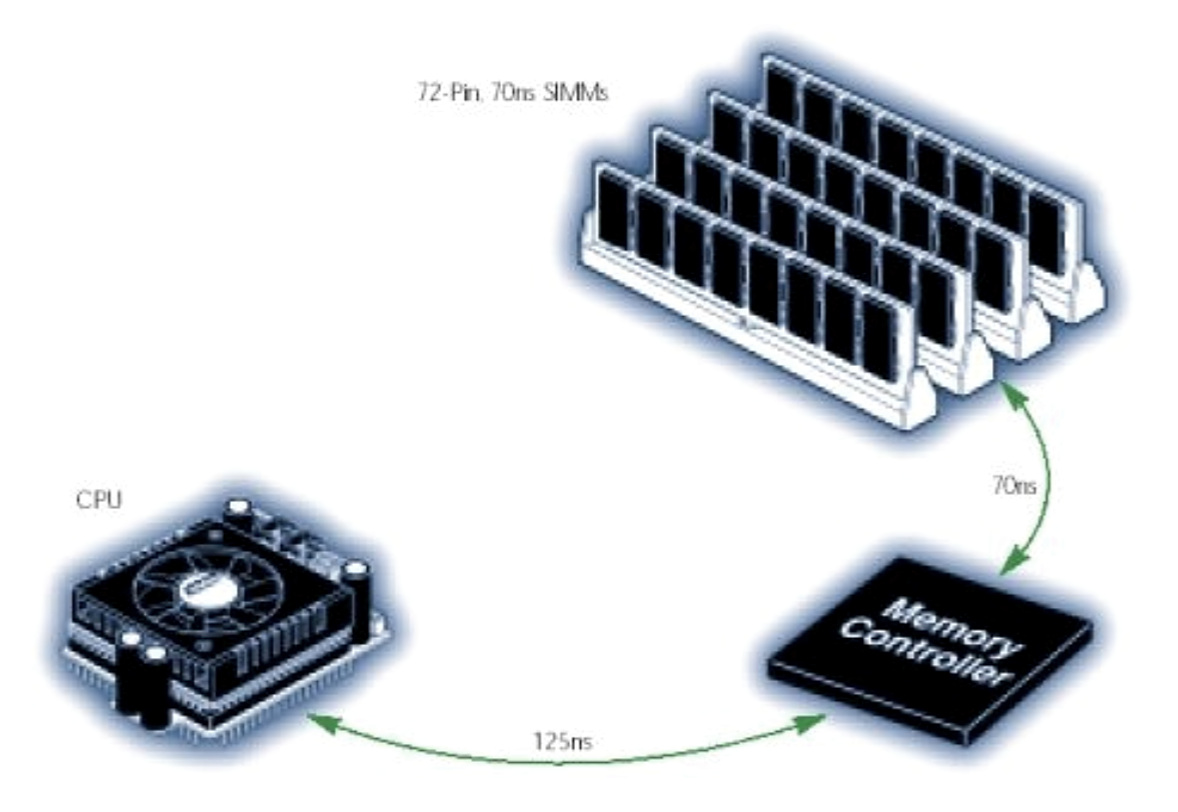 Let us break down processor memory into two parts, “Processor” and “Memory”.

The Processor needs memory in order to process the data, just like the human brain. Whatever operations are performed in the Processor, the result gets stored in some memory.

Related: How To Test Motherboard?

Let us now talk about how the data gets stored in memory and how the processor functions with it.

The Processor performs the operations based on the instructions given to it and these instructions will also be stored in the memory. 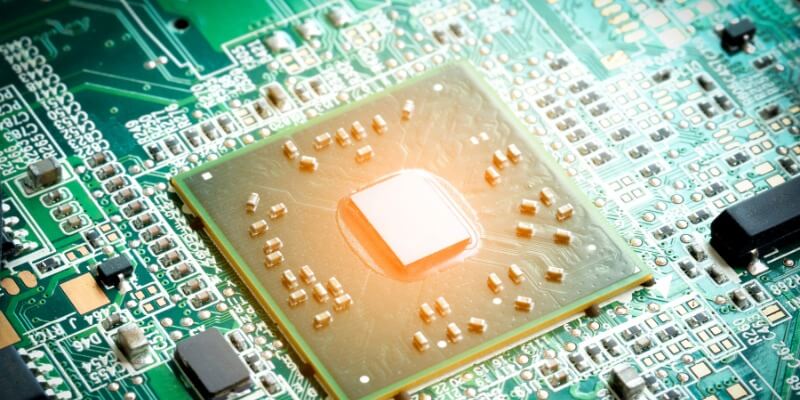 The memory comprises a hierarchical structure. The below diagram represents the structure of the memory. The memory is arranged based on the performance of it.

The first type of memory is the register. The processor is directly connected to the register due to its compact size.

On many occasions, not all the data required by the processor can be stored in the register, and in such cases, it needs a higher space called Cache memory. 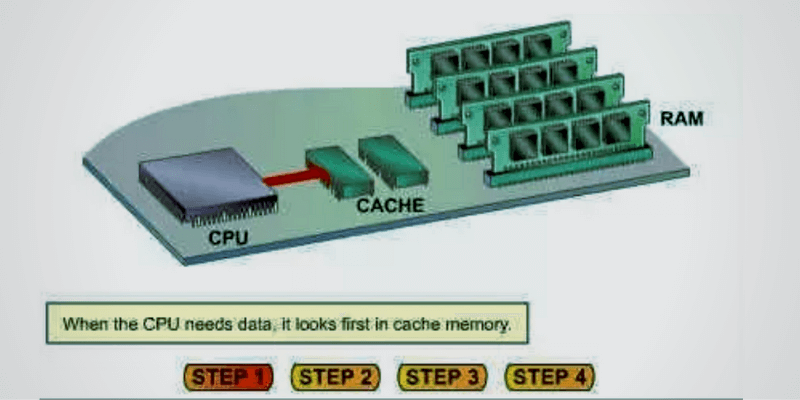 The memory type located on the processor memory chip is called The Level 1 Cache memory.

There are different types of cache memory in computers. Before diving into those types, let us first get a brief trailer of the different kinds of memories in the computer.

The hard disk is the most known type of memory. It functions with a rapidly rotating disk which is also known as a platter.

The rotation speed of this drive is 5400 or 7200 RPM, which is considered quite low when compared to the processing speed of the processors.

So, no matter how fast the processor is, we would struggle to get data at a high speed through the hard disk. To bridge that speed gap, the CPU makes use of RAM (Random access memory).

Related: How To Stop Your Computer From Crashing?

Even with RAM, the speed isn’t fast enough and that is where cache memory comes into play. The cache memory is also called static random access memory. Its size is in kilobytes and Megabytes.

Also known as the “primary cache,” an L1 cache is the fastest memory in the computer and is hence used closest to the processor chip.

In level 1, there are again two types of cache.

It stores all the instructions required by the central processing unit. 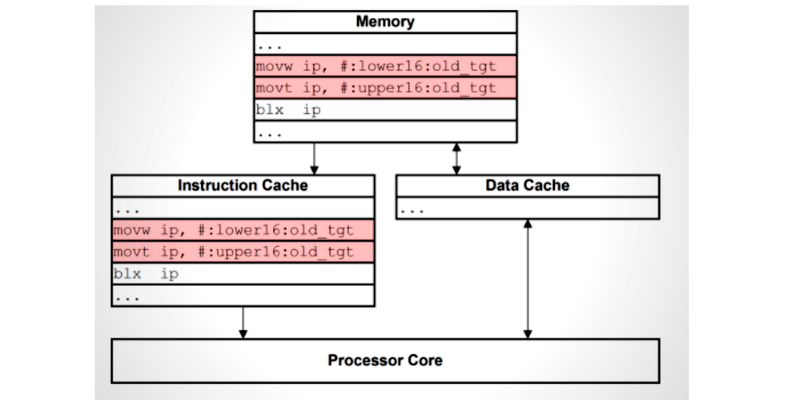 It stores the data required by the central processing unit.