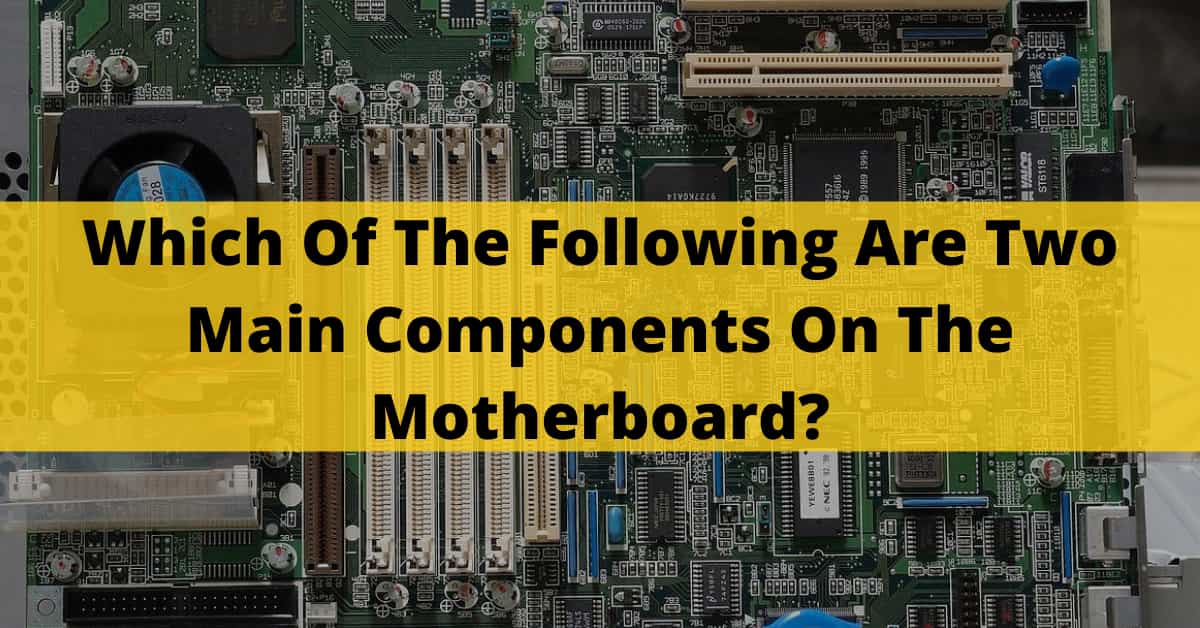 Main Components On The Motherboard

While motherboards have a plethora of items, the two most important components in it are the RAM (random access memory) and the CPU (central processing unit).

In order to understand these two components in detail, we need to first understand how RAM works in a computer. 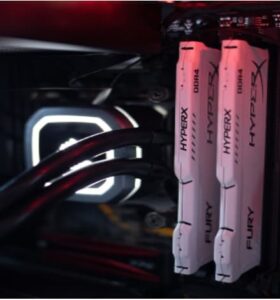 Your PC’s performance is majorly affected by RAM. The performance of whatever software applications your computer runs, depends on Random Access Memory (RAM). RAM functions as the computer’s short-term or temporary memory.

Friendship With The CPU:

In a motherboard, RAM works as the CPU’s best friend. If RAM is the temporary memory, then the CPU is considered the brain of the computer. The CPU chip sends and receives data from the RAM.

The processor takes instructions and begins to move and process data through the motherboard in the correct order to its next designated location. The CPU runs in a very similar way to the human brain. 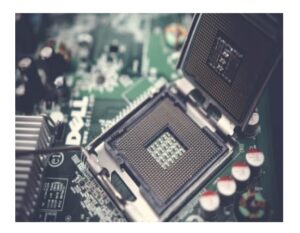 Without the CPU, your computer is powerless to perform any instructions, just like the human body is powerless without brain waves.

How Do RAM And CPU Work Together To Process Data:

Helping in the CPU’s mission is the RAM’s ability to process data rapidly. Each application requires a minimum amount of temporary memory to operate efficiently.

Whatever task you perform within an application, the RAM provides an adequate amount of memory to run each application while also storing the data of the work you’re performing. 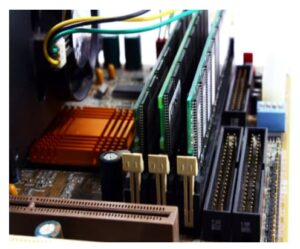 The more concurrent applications you have loaded at a particular time, the more RAM will be utilized by your CPU.

More RAM or Better CPU? Which Should You Choose?

The more RAM a computer has, the more data it can usually juggle at any given instant. Meanwhile, the more powerful and updated your processor, the faster your computer will be able to complete its tasks.

So the question is, what adds more power to your computer, RAM or CPU?

The answer to that question is “Balance”. It may not be a matter of making an either-or choice between more RAM and a faster CPU as each can be as important as the other. 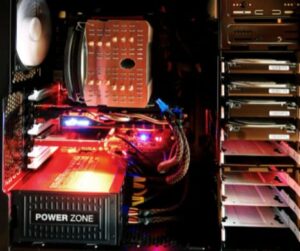 Both components are reliant and complementary to one another, as well as to the performance capabilities of your motherboard, hard drive, and other computer components.

Final Thought On Main Components On The Motherboard?

So, that was a brief discussion on the two main components of the motherboard, RAM and CPU. If you think you have anything to discuss, add or ask, please be sure to leave a comment down below. We would love to take your feedback.