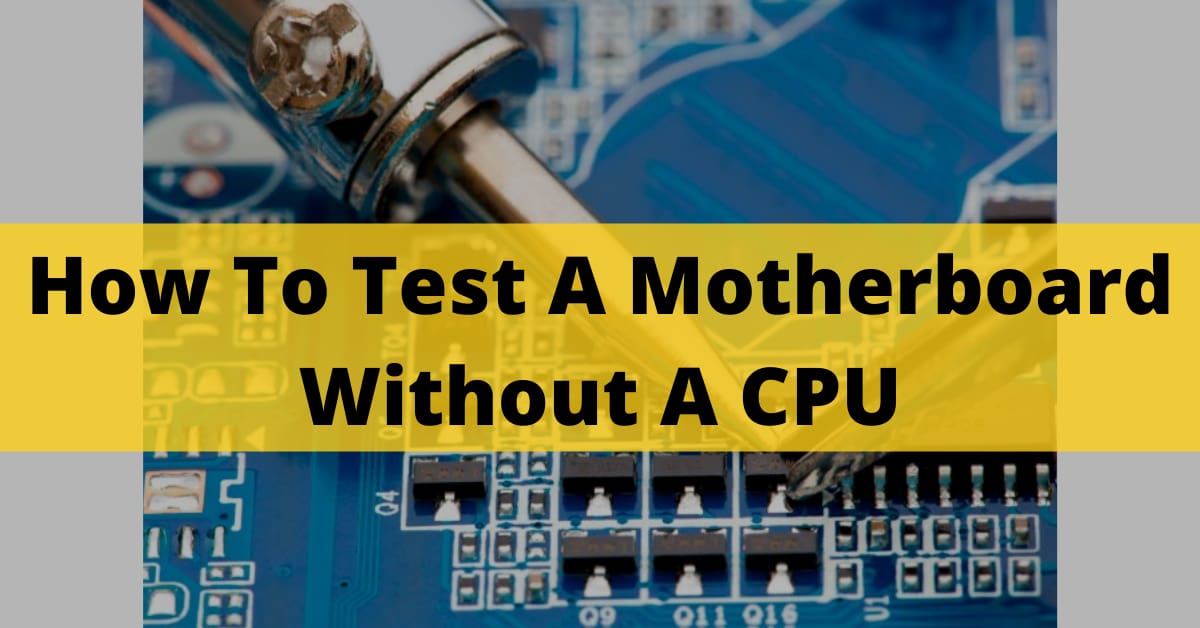 The motherboard is the basic skeleton of any computer system, be it a full-fledged desktop pc or a hand-held device. So, if you’re wanting to buy or build your own gaming PC, it is imperative for you to consider the highest quality boards in the market. 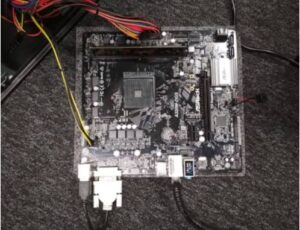 One thing to keep in mind is that it is extremely crucial to stop considering that better price will get you better boards.

No matter how expensive or cheap a board is, any factory faults may render the specific model (s) you receive unusable.

Of course, it can be difficult to diagnose a problem with your motherboard if you decide to test it shortly after you finish building your computer.

This is why many gamers and graphic designers look for a way to test their Motherboards Before Installation. But is it possible? Does it have any repercussions? Is it safe to do so?

Can You Test The Motherboard Without A CPU?

The first question that you should be asking is it even possible to test a motherboard without a CPU? The answer is a yes and a no. In simple words, it’s a bit more complicated than just answering with a yes or a no. 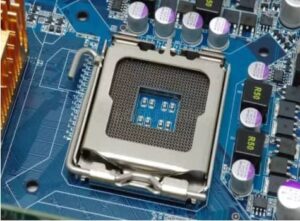 The main thing you need to consider when trying to test your motherboard without a CPU is that it is not going to get beyond POST (power-on self-test) without a processor (although certain recent motherboards are capable of BIOS updates without being connected to a CPU).

Now that you know that, your board can indeed be powered up without a processor. Yes, that is true.

When it is powered up, you can test certain features on the board. For instance, when you turn your motherboard on, any integrated power LED lights should light up.

Likewise, all Case Fans should also be seen spinning. While the illuminated LEDs and spinning fans provide definitive proof that your motherboard is functioning, well at least in the lighting and cooling departments.

However, we still do not have enough proof of some other important components of the board functioning.

If your motherboard comes with an onboard speaker – or if you have attached it to an exterior speaker – you may hear a series of system beeps once you have powered it up.

These are commonly referred to as “beep codes” and indicate that your motherboard is trying to find its brain, the CPU. The beeps are hence a great, little sign that your board is functioning.

However, some boards do not give out beeps when looking for their processors. Hence, while hearing beep codes can be a sign that your motherboard is working, the absence of beep codes shouldn’t be seen as a sign that it isn’t working. 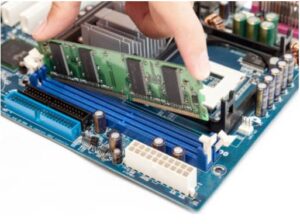 Your motherboard may also emit a series of beeps if it is powered up without RAM, which, again, is a good sign that it is working in that department.

Many experts and users from the gaming and graphic designing communities claim that it is possible to test a motherboard through the use of a multimeter (a tool used to determine electrical current and voltage).

While this may technically be possible, most common boards are so complicated with their structure that attempting to check them using a multimeter is a hassle.

If you are testing your motherboard for a specific issue, you could try diagnosing it using a multimeter, but many of the most popular methods of doing so require your motherboard to be connected to a CPU.

What Can I Not Do During Testing My Motherboard Without A CPU? 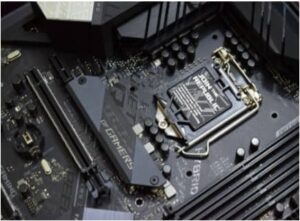 As discussed earlier, booting your board without its processor means it won’t get past the POST stage.

If you want to experience your chosen motherboard and, in the process, identify any possible flaws in its performance, you will need to install a CPU in it.

Otherwise, you will know nothing of your motherboard’s effectiveness when it comes to things like overclocking, audio quality, and storage.

If I Test My Board Without Its CPU, Will I Damage It?

Some users claim that powering up a gaming motherboard without its processor can cause extensive damage to the board.

However, there is no concrete proof to suggest the absence of a CPU to any damage to the motherboard and it makes sense since the board won’t use up alot in any non-POST stage.

If your motherboard fails to perform after being booted without a CPU, the chances are it was faulty to begin with and so you should seek a replacement or refund from the manufacturer. 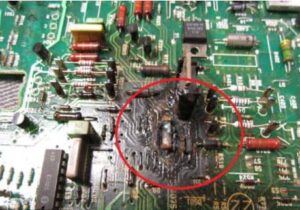 Of course, if you find yourself in a situation like that, you should probably avoid telling the manufacturer you attempted to boot your motherboard without a CPU, as they may put the blame of the faulty item on you. Goodluck and be careful with any electrical equipment. Don’t forget to wear your rubber slippers!