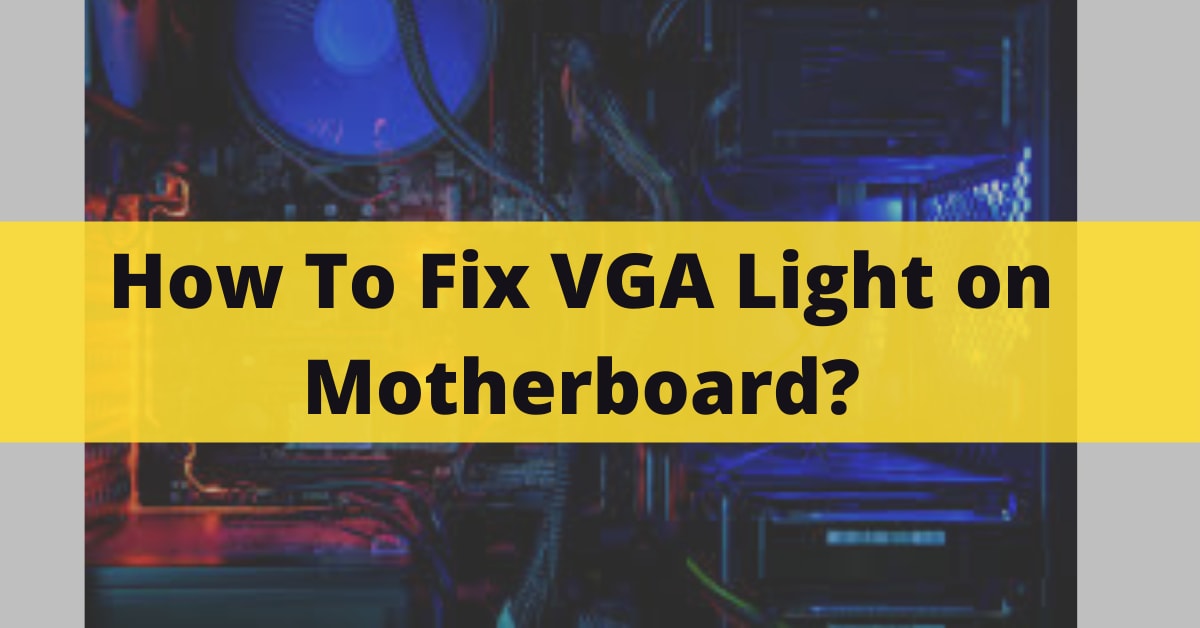 One of the most important things about a motherboard is the VGA light. This light indicates that the motherboard is getting power from the power supply and is working correctly.

If the light is not on, there is a problem with the motherboard. There are many different types of motherboards, and each has its own set of features.

How To Fix VGA Light on Motherboard?

If you’re troubleshooting your computer and you notice that the VGA light on your motherboard is illuminated, there are a few potential causes and solutions you can try.

First, check your power supply to ensure it’s properly plugged in and functioning.

that’s not the issue, remove all hardware from your computer, including the graphics card, and then reseat it.

If that doesn’t work, try booting without a graphics card installed. If your computer still doesn’t boot up, check for any damages to the GPU.

If there are none, reset the BIOS and replace the CMOS. If that doesn’t work, update the BIOS.

What does VGA stand for?

VGA, is full Video Graphics Array, is a type of display interface used for high-resolution displays. An analog interface uses a 15-pin connector to connect a computer to a monitor or projector.

The VGA interface supports resolutions up to 640×480 and can be used to connect to a wide variety of monitors and projectors.

VGA was first introduced in 1987 by IBM and has since become the most common video standard for computers.

Why is the VGA Light on the Motherboard On?

There are a few reasons why the VGA light on a motherboard might be on. One possibility is that the motherboard is having difficulty detecting a GPU (Graphics Processing Unit).

This can be due to several factors, including a faulty GPU, incorrect GPU drivers, or a problem with the motherboard itself. 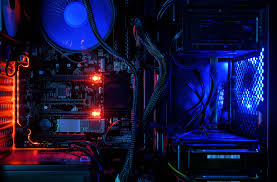 If the motherboard cannot detect a GPU, it will often resort to using the integrated graphics processor built into the CPU. This can lead to lower performance and image quality, so it is generally not ideal.

Another possibility is that the motherboard simply indicates that it is powered on and functioning correctly. In this case, the VGA light should turn off once the system has booted up and is running normally.

Why is VGA red light on the motherboard?

There are a few reasons why the VGA red light might be near the motherboard. One possibility is that the graphics card is not detected or seated correctly. This can be due to several factors, including a loose connection or a faulty card.

Another possibility is that there is a problem with the monitor. If the monitor is not receiving a signal from the graphics card, it will display a red light.

This could be due to a loose connection or a faulty cable. Finally, there could be a problem with the motherboard itself. If the red light is constantly on, it could indicate a failed component on the motherboard.

Is VGA a graphics card?

VGA is a video connection standard used to connect computers to monitors and other display devices. It is not, however, a graphics card.

A graphics card is a dedicated piece of hardware used to generate images displayed on a monitor. 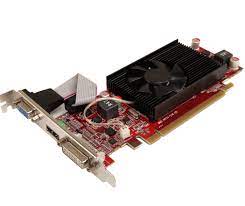 While a VGA connection can connect a computer to a monitor, it will not provide the same image quality as a dedicated graphics card.

A VGA connection consists of 15 pins that are arranged in three rows. VGA is also sometimes referred to as a D-Sub connection.

Is VGA better than HDMI?

Both have their advantages and disadvantages. HDMI is the clear winner over VGA when it comes to digital video connection standards.

HDMI is a newer standard that supports higher video resolutions and audio quality than VGA.

HDMI also has a much higher bandwidth than VGA, which can support higher data rates and more information.

How can I fix no VGA signal?

If you’re getting a “no VGA signal” error when connecting your computer to a monitor or projector, there are a few potential solutions.

First, make sure that both the computer and the display device are turned off and that all cables are disconnected.

Then, wait for several minutes before reconnecting the VGA cable and powering both devices.

If that doesn’t work, try restarting your computer. If you still can’t get a signal, there may be an issue with the VGA port on your computer or the display device.

This guide has shown you how to troubleshoot the VGA light on your motherboard. While there can be many causes for this problem, the most common is a loose connection.

By following the steps outlined in this guide, you should be able to fix the problem and get your computer up and running again.