The motherboard is the main component of a computer. You may have also heard about the mainboard or mobo which is none other than motherboard. Now you must be wondering, that, what is the use of it or what it does.

So, to counter this question, the motherboard is a large circuit board that fits into the computer case and it is where all the computer components connect. 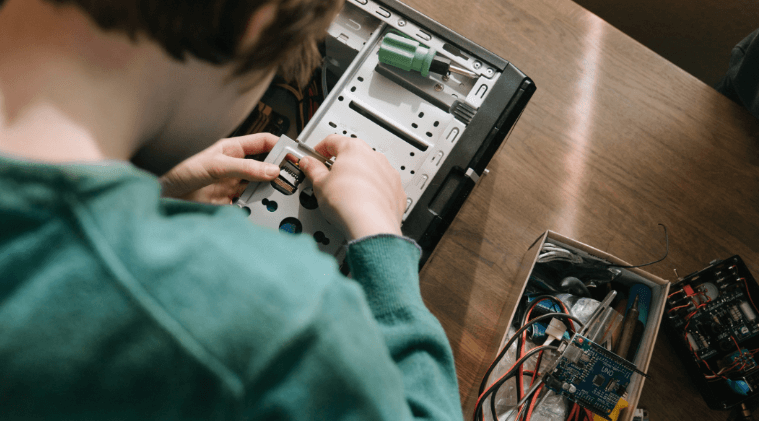 For instance, there is a CPU socket. The CPU socket is where the CPU or also, commonly known as the central processing unit is placed.

You may have heard about RAM that is random Access memory also known as primary memory DIMM modules which are inserted in the memory slots and these memory slots are located in the CPU socket present in motherboards.

Interestingly all the slots are used to install various components to add more capabilities to a computer such as a video card, sound card, network card, and the list goes on depending upon your requirements and limitations.

There are also SATA connectors that are present where you can attach your storage device such as SSD is or hard drive. Multiples of storage devices can be attached to the motherboard as it has a lot of such connectors.

Now for comparison, on older motherboards, there were a couple of chips on the motherboard called a chipset. There is northbridge Chip, and the southbridge chip, and these chips would have different functions. 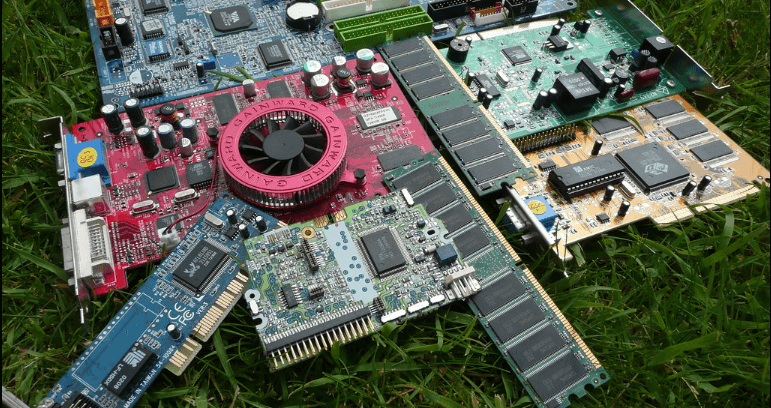 The northbridge chip which was located on a northern or upper portion of the motherboard acted like a middleman between the CPU, PCI Express bus, and memory.

And the South Bridge which was located on a southern or lower portion of the motherboard is responsible for things like standard PCI slots, SATA connectors, USB ports, and so on. So for the CPU to communicate with these lower interfaces it had to go through the South Bridge.

If you look at modern motherboards, the old architecture has been replaced by the platform controller hub chip in the PCH architecture. The functions of the northbridge have been largely integrated into CPU.

So the northbridge chip has been eliminated. And the functions of southbridge are now done entirely by the platform controller hub chip. 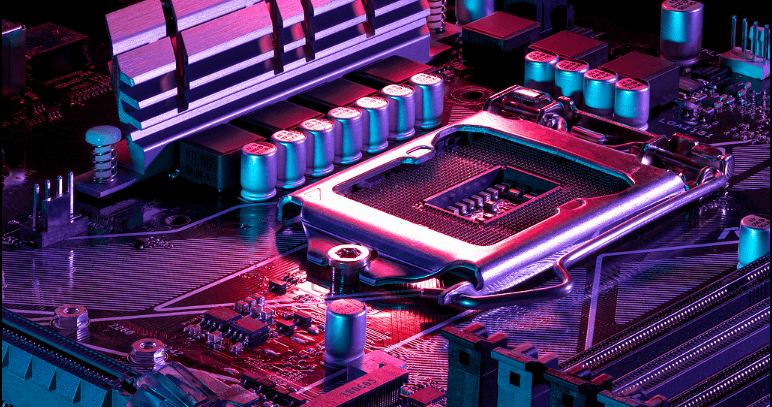 And on some modern motherboards, you might find the M.2 slot and this is a newer slot for attaching M.2 solid-state drive. The platform controller hub is the latest chipset architecture by Intel that has replaced the older architecture.

Motherboards usually have several USB ports because there are so many different peripherals that utilize the USB interface such as keyboards, mice, cameras, external drives, and printers.

And in addition to connectivity, the USB port also supplies electrical power to that specific device. Now the majority of USB ports are mounted in the rear input/output panel and some are located on the surface of the motherboard. 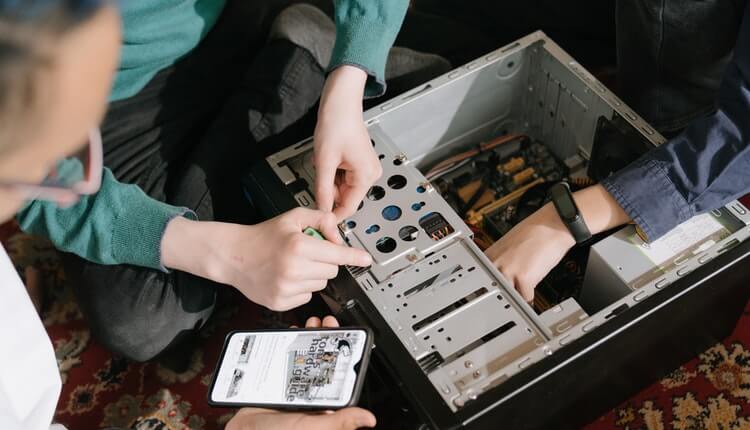 Older motherboards have either a DVI or VGA port while Modern Motherboards Have  HDMI port or a display port. Integrated video adaptors are not very powerful.

They are good for normal use with light applications but when used for extensive graphic applications such as gaming, they can fall short. That is why a lot of people will bypass the integrated video and add an expansion video card that has enough power to suit their needs.

When you opt for buying a motherboard, you might get confused about its worth as, if you buy a wrong one, your CPU performance will suffer to great extent. To simply put, Choosing A Motherboard is a very stressful process that needs much attention and research before buying it.

Which one to choose?

Now, to begin with, it happens at times that you get perplexed because of the difference between the prices of different motherboards. So, the first thing you need to keep in mind is, your requirement and essential ports and features you want to have in your system.

You may have noticed that the most expensive motherboards tend to be heavier and the most striking reason for this is that usually the actual circuit board on which all the components are inserted, is thicker.

A thick PCB has an obvious advantage as it makes the board more durable and less likely to bend and flex when you are Installing It into your case or performing upgrade which could damage the sensitive components housed on the board. 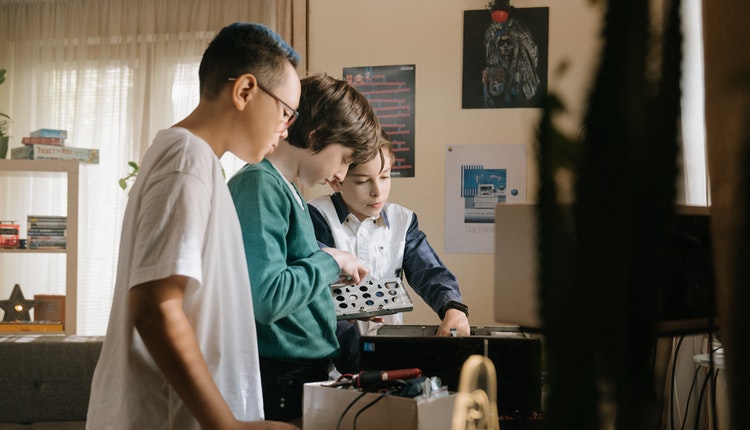 There is also a hidden benefit that you may unable to recognize and that is greater PCB thickness means there is more room for the electrical wires which are essentially important in connecting all the different components.

To make it more simple, not only can a thicker motherboard carry thicker traces to bring more power but it can have multiple layers that enable the manufacturer to make use of faster technologies that need more complicated trace assembly.

This, especially, is true for integrated audio where putting more physical space between the audio components and the rest of the motherboards can often give you a clearer sounding final product. 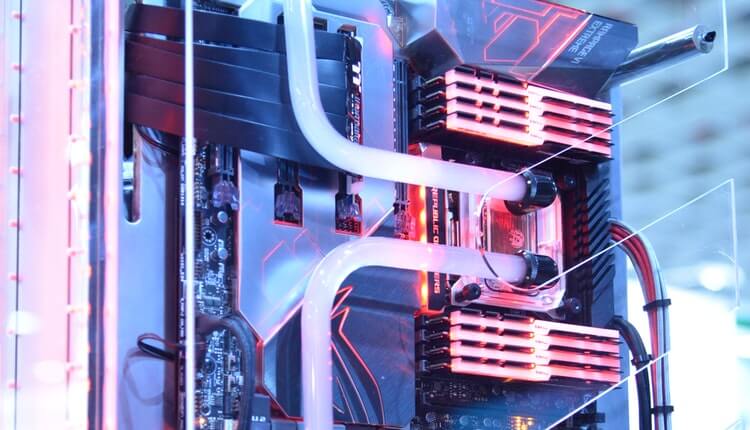 In addition to this, the pricey motherboards are usually manufactured to develop features that increase the longevity of your system. In such motherboards not only the electrical components are made of upgraded material but they have also designed better cooling solutions for the components like voltage regulator module.

Furthermore, you must update your motherboards to have more chokes in them which in turn helps to stabilize power delivery and provide more power to the processor that a cheap board is unable to do. 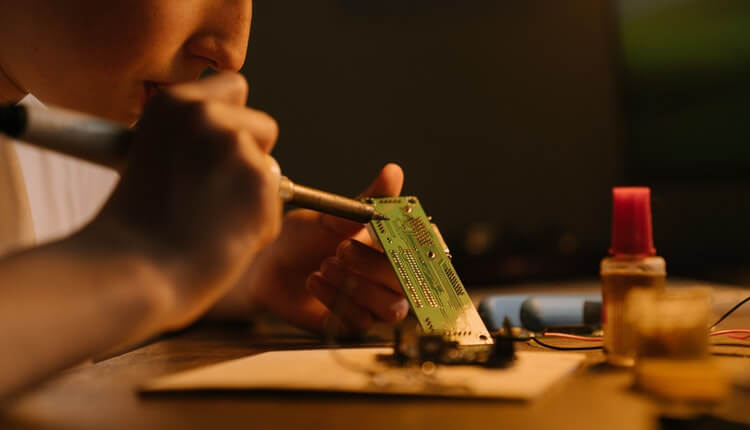 Now, this is marked to be very important in achieving high overclock but these days even lower-cost motherboards can deliver some very good overclock.

Pricey motherboards often have more features that you can’t see. Overclock or centric boards will get extra attention to these features from the former engineers and the list of little extras is quite long. 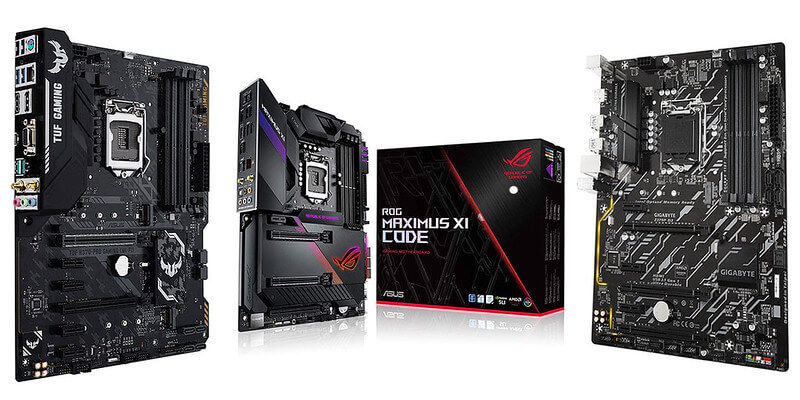 Coming back to the original question that does the motherboard affect the performance? So the answer to the question is that yes it does to some extent but you can overcome this if you are not specifically in want of some special features.

You can see that the expensive motherboards offer some additional features to make themselves worth buying but you need to have some specific reason to buy the expensive one as the low priced motherboard also bring features that are fine enough for the common use.

There is not a big difference in the performance if we put overclocking aside for a while.

On the other hand, if you need some additional or specific features you must have to review various products to get a clear idea, and then go for it, keeping in view your requirements.

Motherboard, alone, is not responsible for affecting the game performance. Overclocking is the thing that can influence performance. Only a few or specific motherboards should be able to overclock which in turn helps to enhance your game quality. 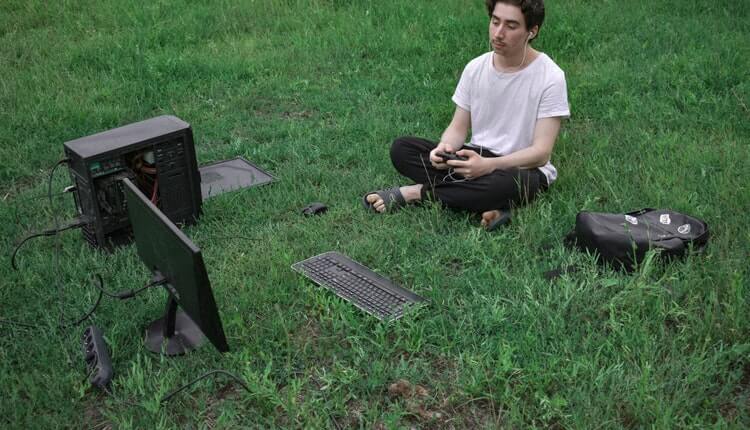 How much difference does a motherboard make?

The motherboard does not make a big difference regarding the performance but we can witness that the pricey motherboards excel in some aspects including extra features, lifespan, and some other specs. You can get these features in a raw form in low priced motherboards as well. 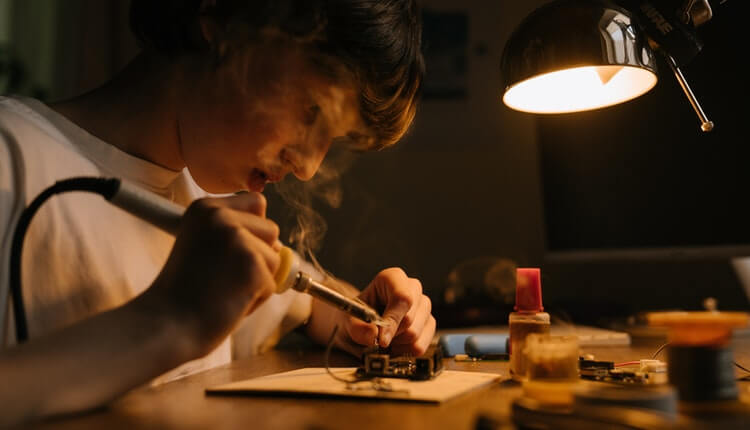 Is it worth getting an expensive motherboard?

It is obvious that when you invest more money, you get more benefits. Expensive motherboards will bring you more enhanced features with a long lifespan.

It may also have some impact on the performance of your system but it would be limited as the low priced motherboards can also serve you well in terms of performance. 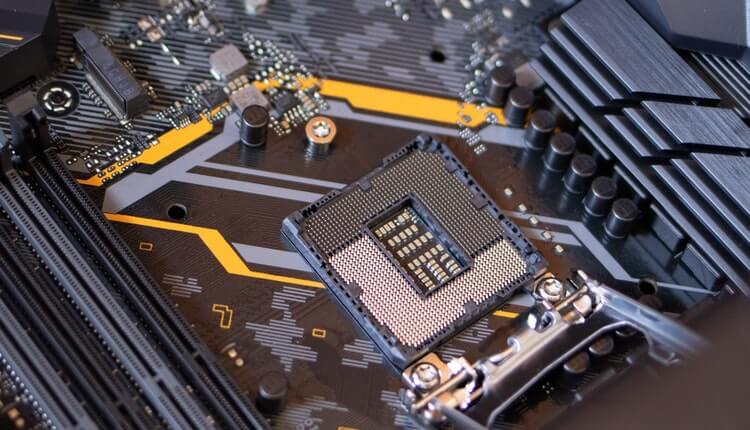 What should I look for when buying a gaming motherboard?

You need to keep in view some key features while buying a gaming motherboard. These include form factor, processor socket, RAM, PCI slots, features, and SATA connectors. 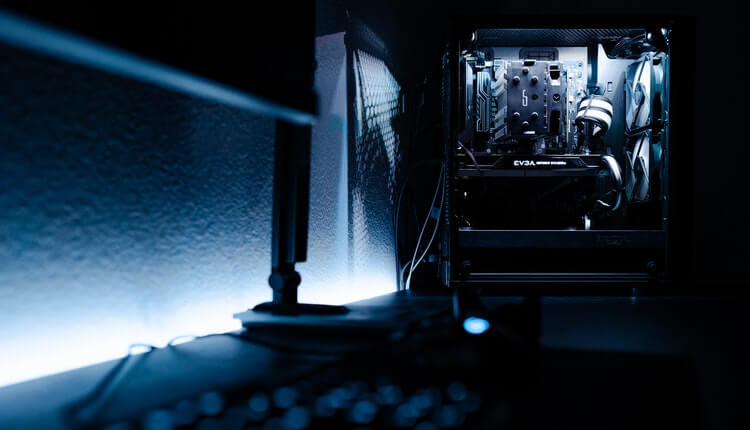 How much RAM do I need for gaming?

For gaming, you need to have a minimum RAM of 8GB. You can run various games with 8GB RAM without having any problem except for some heavy graphics issues. The optimal RAM for gaming is 16GB on which you can have the best gaming series. 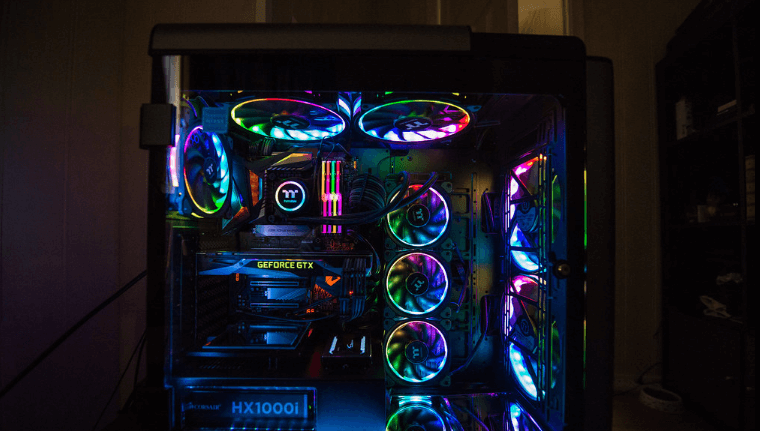 To sum up the discussion, the motherboards have a minor influence on the performance of the system as has been discussed above. You can have an expensive motherboard for some specific reasons.

For instance, if you need tons of fans in your system to get your desired results, then you can buy a specialized motherboard which offers you an efficient cooling system or have some more fan assembly.

But if you talk about the performance you will not witness much difference in an expensive motherboard and low priced motherboard.

If you keep overclocking in view, then you may find a recognizable difference among different motherboards depending upon their features, form factors, RAM, and other components.